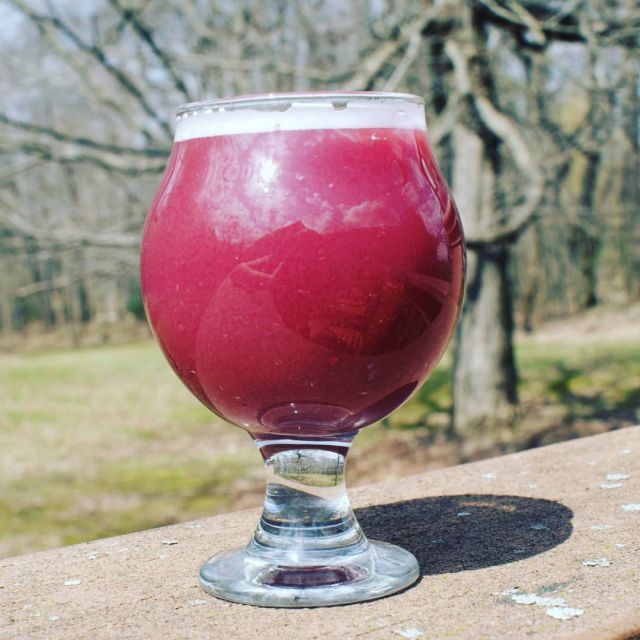 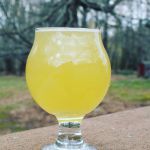 Recently we have been brewing a ton of sour beers, so in this blog I thought I'd give a quick run down of what is involved in brewing a kettle sour along with dropping a few hints of the ones that are fermenting as we speak.

The process is actually pretty simple, we start a brew day like normal mashing and sparging to our desired volume. At this point instead of doing a full hour long boil and adding hops, we boil for 5 minutes to kill any wild bacteria so the lactobacillus has a clean slate to work with. We then chill the wort to 90 degrees and add our desired strain of lactobacillus. After approximately 24-28 hours the bacteria has soured the wort to our desired ph level and then we boil like normal, add hops and finish our brew day.

Heavily fruited sours have become really popular the last year or two so we've jumped on that bandwagon. We've made our moscow mule apple sour, blackberry crisp sour, peach cobbler sour and finally the watermelon habanero sour. All four have been really well received by the people who have tried them.

We have two new ones coming in the next couple weeks and since you've taken the time to read this blog you get to be the first to know what they are....A Blood Orange/Sea Salt Margarita inspired sour and a Tangerine Smoothie Sour. We expect both to be super tasty and of course not last long, that's the only problem with only brewing 5 gallons at a time.

We are homebrewers with a passion for trying new styles and flavors. We don't have a physical location and can't sell our brews but we love sharing our creations! Reach out if you're interested in trying something you see or would like to join us for a brew day and we'll do our best to make it happen!